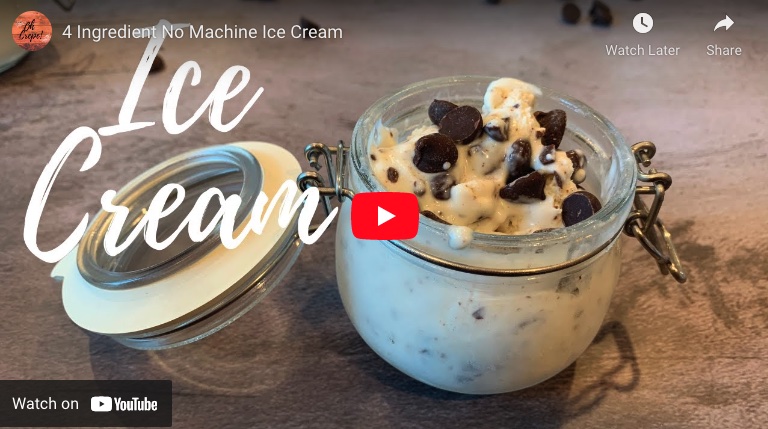 – 7 oz (half a can) sweetened condensed milk

1. In a large bowl, add the chilled heavy whipping cream and whip using an electric mixer until the cream becomes slightly thicker and forms bubbles.

2. Add in the sugar (optional) and ½ a teaspoon of vanilla extract. Continue to whip until the cream has reached stiff peaks.

3. Pour in the sweetened condensed milk and the rest of the vanilla extract. Fold it in gently until everything is well combined. The mixture will have become more liquidy.

4. Use an electric mixer to whip the mixture until it has reached stiff peaks again.

5. Add in optional toppings, then transfer the mixture into an airtight container. Cover the ice cream and freeze for at least 6 hours, preferably overnight. And serve!! 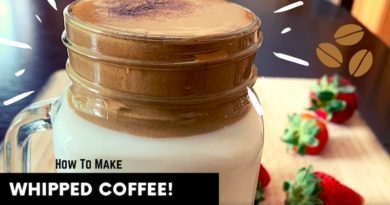 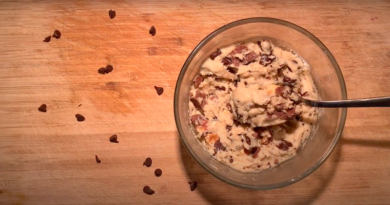 Have you ever been halfway through baking when you found out that you don't have some ingredients? Are you vegan or have dietary restrictions? Allergic to gluten or looking for healthy options? Make sure to check out these pages for the perfect replacements to certain ingredients!

Egg Substitutes If you’re vegan or allergic to eggs, it might be tricky to get around recipes that call for